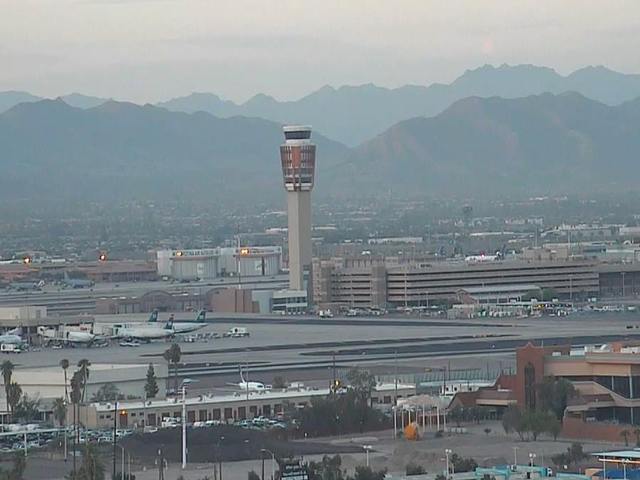 PHOENIX – A former TSA employee is speaking out and exposing major problems about the Transportation Security Administration.

“There have been days I’ve been on X-ray for five hours straight you’re only supposed to be in a position for 30 minutes,” Julie Forner, a former TSA employee, said.

Forner was a TSA officer at Sky Harbor International Airport for nearly a decade.

“I feel like I got thrown out with yesterday’s trash,” Forner said.

Last year, Forner was given a standard breathalyzer test but there was something wrong with the machine. She offered to take a blood test but the facilitator sent her back to work.

She spoke out a few months later in a sexual harassment case and that’s when, she claims, her harassment began.

A few months later, Forner said TSA fired her for refusing to take that breathalyzer test.

“They put her back on the floor for three months,” whistleblower attorney Natalie Khawam said. “She wasn’t unfit for duty, it was an abuse of power.”

Khawam represents Forner and other TSA employees in dispute over their termination.

Khawam said she sees a lot of abuse of power, abuse of digression and lack of accountability at TSA.

“The agency is extremely aggressive towards its employees,” Dennis Piert, a representative for the union representing some of the TSA employees, explained.

Piert worked with TSA for more than 11 years. He said he believes, the biggest concern at the TSA, is the lack of ongoing training for officers.

“I cannot tell you the amount of times, either myself or I hear it on the floor, Somebody say you know, ‘Hey what do I do for this?’ and a supervisor, who is supposed to know or should know, most everything that’s going on in the floor say ‘I don’t know. Let me go look it up,'” Piert said.

ABC15 reached out to TSA but did not get a response.