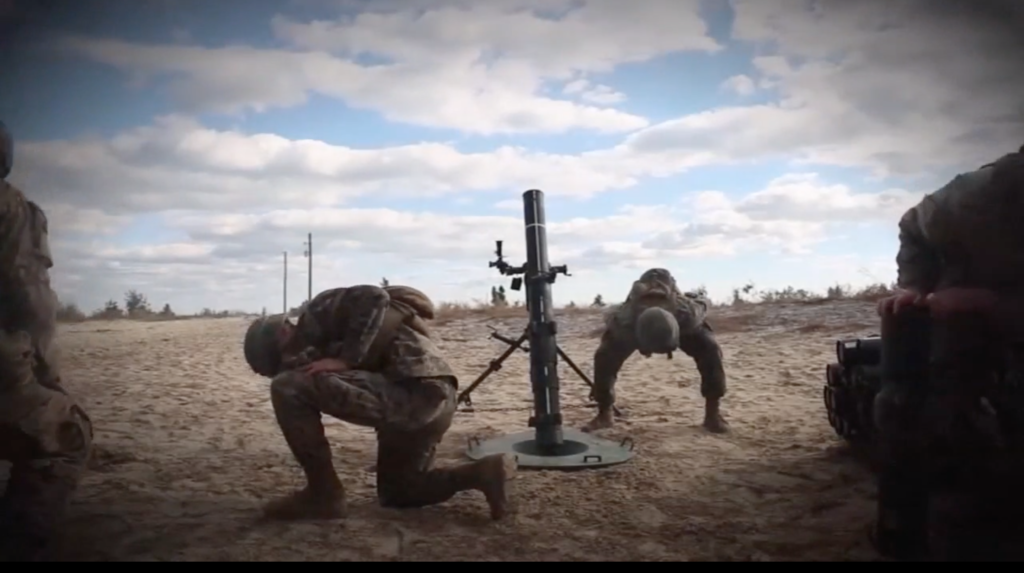 WASHINGTON, D.C. (WTVD) — There are new developments into a Troubleshooter investigation involving a Fort Bragg’s soldier’s fight that would affect all service members.

A new law, named after this soldier is expected to pass the House and Senate in the nation’s capital this week as part of the final version of the National Defense Authorization Act (NDAA).

If the final version of the 2020 defense budget bill is passed, it would mean that for the first time in nearly 70 years, service members will be able to seek compensation if they are a victim of military medical malpractice.

We first told you about Sgt. 1st Class Richard Stayskal’s fight last December. The Purple Heart recipient is stationed at Fort Bragg and lives in Pinehurst with his wife, Megan, and two daughters. He has stage four lung cancer.

It’s a cancer diagnosis that he said should have been caught earlier but was missed by military doctors at Womack Army Medical Center during a routine physical in January 2017.

After that physical, Stayskal’s health declined, and it wasn’t until he saw a civilian specialist off base where he was given the grim diagnosis. Stayskal was unable to sue for military medical malpractice because of the Feres Doctrine, which prevents active-duty military from suing. For the past year, Stayskal has been fighting to change that and give service members the same rights as civilians.

We were with Stayskal as he took his fight to lawmakers in Washington. They listened and proposed The Sergeant First Class Richard Stayskal Military Medical Accountability Act of 2019. Provisions of that act are now included in the final draft of the 2020 NDAA.

Under the proposed defense budget bill, service members and their families would still be barred from suing for medical malpractice, but it does “authorizes the Secretary of Defense to allow, settle and pay an administrative claim against the United States for personal injury or death of a member of the uniformed armed services that was the result of medical malpractice caused by a Department of Defense health care provider.”

In response to the NDAA including it, Rep. Hudson added, “When I first met Rich and his family last year, I promised him I’d work hard to fix the injustice of the Feres Doctrine. This is a historic moment for Rich, his family and our men and women in uniform. It’s about fairness and what’s right, and I applaud Rich for his courage and tireless work to get this done. While there’s still more work to do, this is a good start. I encourage my colleagues to support this legislation to help restore the civil rights of all service members.”

Stayskal’s attorney Natalie Khawam said, “We want to thank all the good Members of Congress who supported our Bill, such as Congressman Richard Hudson. A couple of years ago I decided to dedicate my career to helping our Veterans and our Active Duty service members so that they would have a strong voice representing them. I worked hard to change the law and history so that they would have more rights, and so that their families would not suffer anymore because of unjust laws that treat our military and their families like second-hand citizens. When I met Sgt. 1st Class Richard Stayskal, I knew his cause was important not only to him but to all his brothers and sisters in arms. I’m proud to represent Sgt. 1st Class Richard Stayskal and honored that we changed the law for our Military, these Patriots that serve our country. Thank you, everyone, for being part of history.”

The NDAA must first, pass the full House which is expected to happen as early as Wednesday with the Senate to follow. It then goes to President Donald Trump for final approval.

This article was originally posted on ABC 11 Eyewitness News and can be read here: https://abc11.com/politics/fort-bragg-soldier-bill-included-in-final-version-of-ndaa/5744642/