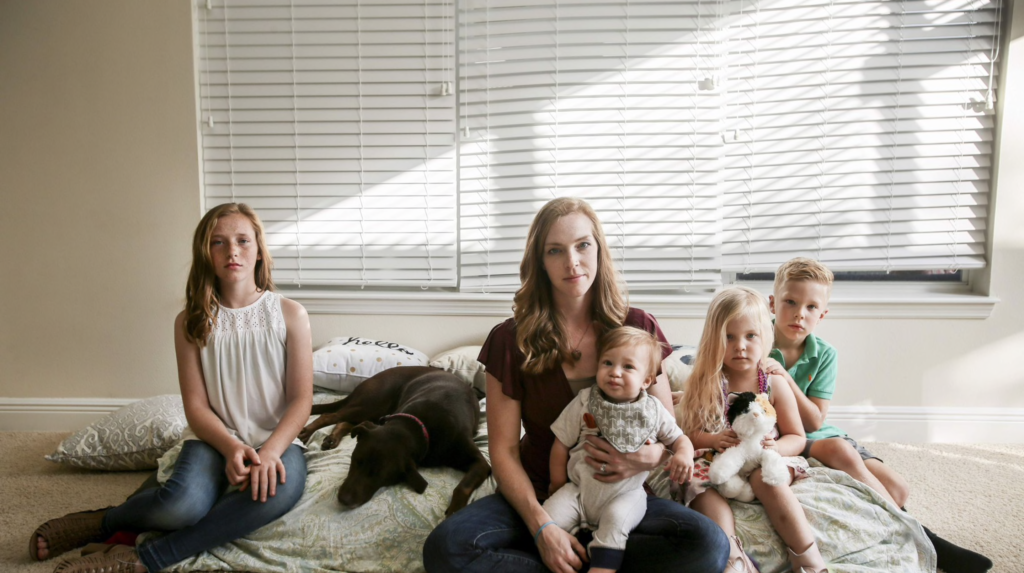 TAMPA — Five military families filed a federal lawsuit this week against owners and managers of private housing at MacDill Air Force Base, alleging years of negligence in persistent problems with mold throughout the buildings.

The families seek damages for emotional, financial and medical costs associated with mold exposure and other medical concerns. The lawsuit is the latest among several suits filed against military housing landlords across the country.

The Tampa lawsuit alleges that property owners and managers rejected families’ concerns over mold exposure, performed shoddy remediation efforts, and failed to share results of their testing for mold. In at least one house, the mold went untreated for so long that mushrooms grew out of the floor, according to the suit.

The defendants have been aware of the problems since 2016 or earlier, said Natalie Khawam, representing the MacDill families through her Whistleblower Law Firm. The families trusted that their landlords would provide mold-free living environments and would deal with any problems, Khawam said.

It was years before they pursued legal action, she said.

“Most military families are not litigious,” Khawam said. “They were left with no resort but to push a lawsuit.”

Khawam represents military families in other states facing similar concerns. The MacDill lawsuit lists five families as plaintiffs but Khawam knows at least a dozen more with the same problems, she said.

More than 54 percent of service members surveyed at MacDill said they had experienced problems with mold, according to a May report.

Special Forces Officer Jason Norquist was pulled from his six-month deployment because of respiratory problems that developed while he lived in MacDill housing with his family in 2018, according to the lawsuit. His wife and children also developed health problems. The Norquist family now lives in North Carolina, Khawam said.

Property managers and owners of private homes at MacDill don’t disclose previous mold problems when they move new families into homes, the lawsuit said. They also fail to fully share information once tests are conducted, the lawsuit said. Some families paid for third party examiners to do more comprehensive testing.

When landlords did conduct thorough remediation, the work displaced families for weeks at a time at a cost they bore, according to the lawsuit. In a number of cases, the mold was merely painted over and infected household belongings had to be thrown out, the lawsuit said.

In addition, property managers and owners waited until residents spoke up before addressing problems they already were aware of, the lawsuit said.

Ron Hansen, president of the Michaels Organization, declined to comment Tuesday, saying he needed to review the lawsuit.

MacDill families and others filing suit over mold also hope for a longer-term solution — a provision of the National Defense Authorization Act that would protect military families from negligent landlords, including a tenant bill of rights.

Khawam is speaking with Florida members of Congress, including Rep. Kathy Castor and Sens. Marco Rubio and Rick Scott, to seek their support for the measure.

Armed Services Committees in both the House and Senate planned to meet this week with top military brass and private landlords to discuss military housing conditions.

This article was originally posted by Tampa Bay Times and can be read here: https://www.tampabay.com/news/military/2019/12/03/macdill-families-file-federal-lawsuit-over-mold-problems-at-base-housing/

We were honored to sit down with CBS This Morning to discuss the Feres Doctrine.