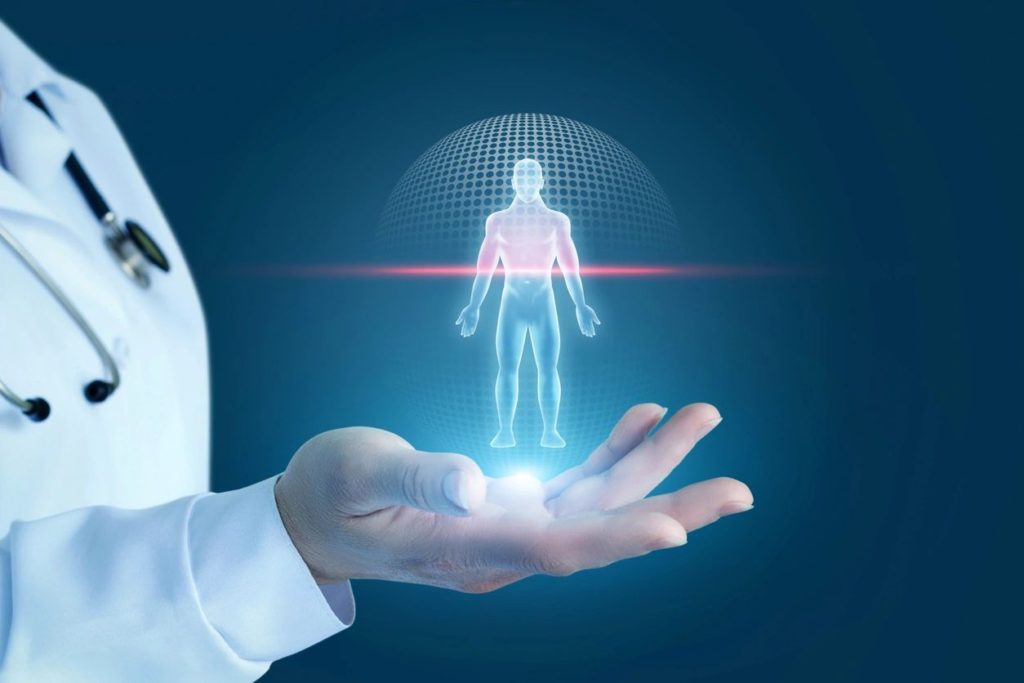 MILITARY MEMBERS WHO are victims of negligent medical care will be compensated for malpractice under a little-noticed provision in the $738 billion National Defense Authorization Act, now awaiting President Trump’s signature.

A provision tucked into the massive defense-spending bill creates a medical-malpractice exception to a 1950 U.S. Supreme Court decision in a case called Feres v. United States, which bars active-duty military personnel from suing the government for damages.

The so-called Feres Doctrine has prompted courts to throw out dozens of medical malpractice complaints and discouraged countless plaintiffs from even filing suit.

Stayskal alleges that doctors at Womack Army Medical Center in Fort Bragg, North Carolina, misdiagnosed his disease as pneumonia, delaying treatment that might have prolonged his life. The story was initially reported by the Fox News affiliate in Charlotte, North Carolina.

Over the years, the Feres Doctrine has “wreaked havoc” on tens of thousands of injured military personnel and their families, says Jonathan Turley, a professor of constitutional and public interest law at George Washington University and an expert on the Feres Doctrine.

Turley called Feres “one of the one of the most ill considered and harmful doctrines ever created by the Supreme Court” and says the decision should be overturned entirely.

The exemption is better than nothing, he says, but it doesn’t afford military members the same rights as other citizens. “There is no reason why our military should be left exposed to medical malpractice simply because they wear a uniform in defense of our country.”

Nevertheless, Khawam says, the new law could have a profound impact on military medicine for decades to come because the military would no longer be shielded from responsibility for poor outcomes of care.

Claims would be handled administratively, she says. Rather than filing a lawsuit, which might take years to adjudicate, the Department of Defense would investigate and the claim and pay using federal court guidelines.

An ongoing U.S. News investigation of military surgery has found that risky surgery is commonplace in military medical institutions.

For instance, an analysis of five years of data from every military hospital worldwide found that surgeons in every branch of the military perform complex, high-risk operations on active-duty personnel, their family members and some retirees in such small numbers that they may put patients at risk.

U.S. News has also reported that surgical readiness is fraying fast, leaving the military unprepared to care for severe battlefield injuries. The investigation documented severe shortages of skilled surgeons, especially trauma surgeons, on active duty and in the reserves; Army field hospitals that “are not staffed with appropriate specialty capabilities for a combat theater” and surgeons who operate so rarely that they can’t sustain their proficiency.

Under the new provision, which goes into effect Jan. 1, military members who are victims of medical malpractice will file for compensation just as they would for workmen’s compensation, Khawam says.

The amount of the awards will be determined by federal court data. If the average compensation for a lost arm in the federal court system is $20 million, Khawam says, a soldier who lost an arm due to medical malpractice in a military hospital would receive $20 million. Cases must be filed before a 3-year statute of limitations expires.

[ MORE: Military Surgery in the Spotlight at American College of Surgeons Meeting ]

Before Feres, Turley says, the military had a “reasonable approach” prohibiting military personnel from suing for wartime injuries and accidents but allowing them to sue in cases of medical negligence.

Feres shielded the military from responsibility for poor outcomes resulting from medical care. One extreme case, Turley says, “involved a guy who had abdominal pain. They opened him up and found a 30-inch towel that said ‘Property of U.S. Army.’ In any court, a jury would find negligence.”

Under Feres, the Supreme Court ruled, plaintiffs couldn’t sue because it would affect good order and discipline.

When Khawam began researching the law on behalf of her client, she realized that it would take an act of Congress to overturn it and set about writing the law. Chairmen of the Senate Armed Service Committee, Sen. Jim Inhofe, an Oklahoma Republican,, and chairman of the House Armed Service Committee, Rep. Adam Smith, a Washington Democrat, included the provision in the defense-spending bill approved Tuesday.

Passage of the defense-spending bill does not blunt the impact of Feres in other tort cases, Khawam says. Military members who are sexually assaulted would not be compensated under the new provision.

This article was originally posted on US News & World Report and can be read here: https://www.usnews.com/news/health-news/articles/2019-12-19/military-can-no-longer-avoid-medical-malpractice-claims