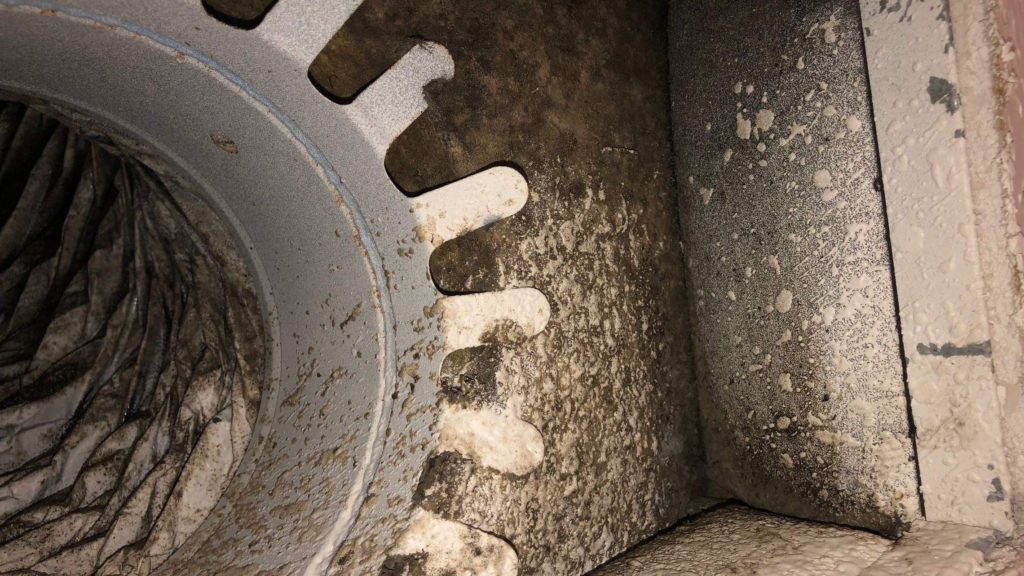 Over the last year, several families, including some who lived at MacDill Air Force Base, reported illness and financial constraints due to mold and other problems in their military housing. Many claimed negligent landlords and property managers were to blame.

After months of lobbying and litigation, new federal laws set forth standards to better remediate such concerns and hold housing authorities accountable.

“These resources will help empower military families and address mold and shoddy construction in privatized base housing at MacDill and across the country,” U.S. Rep. Kathy Castor said in a news release.

Castor was among the congressional leaders who advocated for these families in drafting language as part of the National Defense Authorization Act.

Amie Norquist, who moved her family to North Carolina after living with mold at MacDill, thanked all those involved with the legislation. Yet she remains concerned.

Some of the new provisions call for base commanders to be more involved in remediation processes. Norquist, whose husband serves as an officer in the special operations forces, is worried that not all base commanders will be open to families’ complaints.

Traci Lenz, whose family also developed health problems after mold exposure at MacDill, added that it’s unclear whether all military housing landlords will agree to the terms outlined in the new provisions.

Lenz does point to gains like the new requirement for landlords and property managers to disclose previous issues and remediation efforts to potential tenants.

“It gives an educated choice and puts leverage into families’ hands,” Lenz said.

Norquist is pleased with the creation of the chief housing officer, a position that could provide more structure to landlord-tenant relations nationwide.

Similarly, Ron Hansen, president of the Michaels Organization — managers of MacDill housing — praised the requirement of new national standards for remediation, saying they could clear up confusion on property managers’ responsibilities state to state.

Hansen said his firm has worked closely with the Army and the Department of Defense in crafting some of the defense budget provisions. While the mold complaints at MacDill came as a surprise at first, he said, his firm identified areas of improvement and followed through.

“It’s been a lot of work but the process seems to be improving,” he said.

Norquist, Lenz and other military families are currently suing the Michaels Organization and other firms for damages incurred by living in what they called hazardous housing. The families are represented by Natalie Khawam.

This article was originally posted by Tampa Bay Times and can be read here: https://www.tampabay.com/news/military/2020/01/05/military-families-win-housing-protections-with-new-defense-budget/

Bill that would help U.S. troops get compensated for medical malpractice one step closer to becoming law