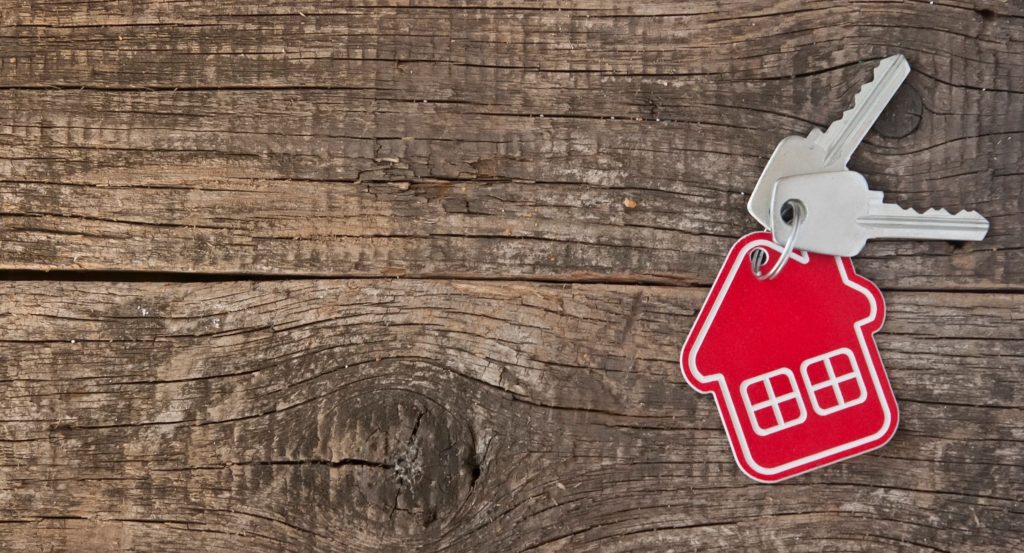 TAMPA, Fla. (WFLA) – Ryan Morgan has lived on base at MacDill for two years. Like many families living on base, he’s had mold issues.

Morgan said the first home he was assigned to had mold problems.

“They had to rip out our kitchen, they ripped out our flooring in our living room,” he said.

He believes the mold created health issues for his family.

“Everyone in my family has been diagnosed with asthma,” Morgan said.

He was assigned to a new home, but Morgan said that home also has mold.

“Within three months of being in the home we started noticing certain smells and we actually found mold in one of the wall closets.”

Myles Schanck and his family live right next to Morgan in the same building. They say they also have mold problems.

A company has been assigned to deal with the mold problem in his home, but the company has now locked the Schanck’s out of their own home.

The president of Michael’s Management services said the family has been locked out of the home for their own protection.

Ron Hansen, the president of the company, said while mold mitigation is underway, they have to control the construction area to prevent further mold contamination.

Schanck said he needs to get personal belongings out of the home and can’t understand why he is being prevented from going in. The family set up security cameras to monitor the work and Schanck said the camera’s show nothing is being done.

“No work has been done in the home. This is what Harbor Bay has told us and also from our cameras in our home. We’re not seeing anything being done other than the protective barriers being put up,” Schanck said.

He set up a meeting with Harbor Bay to allow him access to his home, but when Schanck showed up for the meeting Friday, attorney Natalie Khawam was there to meet with the Morgan family. Since the two live next door, she was present when Harbor Bay employees were there. Schanck was then denied entry to his home.

“The Harbor Bay employees informed me that they would not let me into my home because our lawyer was present,” Schanck said.

Natalie Khawam is the attorney for the Schanck’s, Morgan’s and several other families with mold problems at MacDill. She said the private company that manages the homes is trying to intimidate the families.

“I believe that there is an intimidation factor that occurred today. I won’t stand for it. I won’t let that happen to any of my clients or anyone that’s on this base,” Khawam said.

This article was originally posted on WFLA and can be read here: https://www.wfla.com/news/local-news/mold-keeping-a-macdill-afb-family-locked-out-of-their-home/?fbclid=IwAR0_NI_M45z1kFiKPBCG975wfZ7bu-j0vlTLB-gcFJZcem6Du5CJXvsSQws