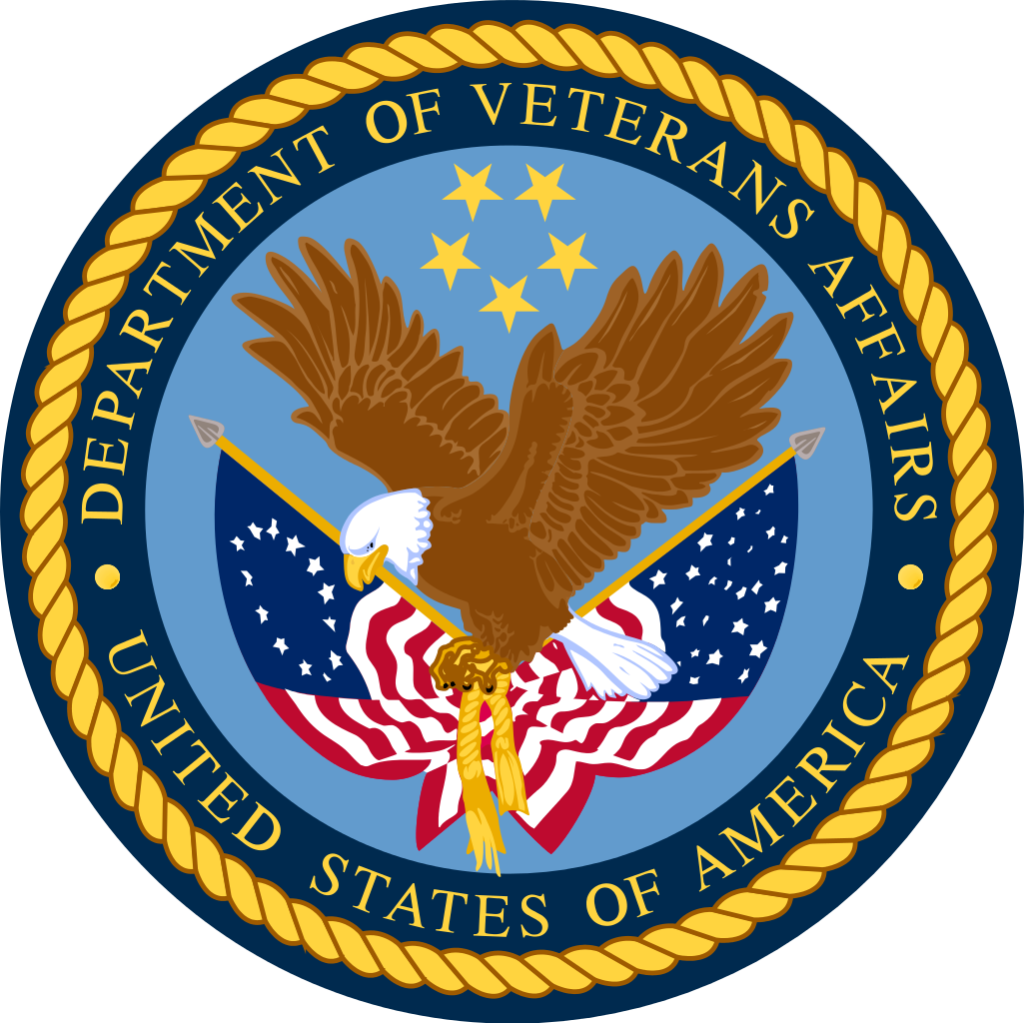 KANSAS CITY, Mo. (AP) — A Wisconsin senator has accused the Department of Veterans of Affairs of firing a doctor for speaking out about alleged shortcomings at a Missouri VA hospital and then thwarting his efforts to get hired at another VA site.

Republican Sen. Ron Johnson, who heads the Senate’s Committee on Homeland Security and Governmental Affairs, wrote in a recent letter to the VA’s acting secretary that the department should “cease all retaliatory actions” against Dr. Dale Klein.

Klein was hired in 2015 to be a pain-management doctor at the John J. Pershing VA Medical Center in Poplar Bluff. Nearly four months into the job, he reported to the VA’s watchdog his worries that patients were selling their medications and that the VA wasn’t doing enough to halt it, according to the Office of Special Counsel. That independent, prosecutorial agency protects federal whistleblowers.

Klein also voiced concerns to the VA’s Office of Inspector General that he was not being provided with a sterile area to perform injections and other interventional procedures, according to the OSC’s filings with the Merit Systems Protection Board. That panel arbitrates disputes between civil servants and federal supervisors.

Klein, still during his job’s probationary period, later was reprimanded by a supervisor and in April 2016 was fired as recommended by a professional standards board that handles employment and promotion reviews, according to the OSC.

In its decision, the OSC claims, the board wrote that its decision wasn’t based on Klein’s patient care but instead “on the poor interactions (he) had with multiple employees and departments throughout the facility, his consistent acceleration of trivial matters through his chain of comment, and an unwillingness to take direction” from superiors.

At the OSC’s urging, Klein’s ouster has been repeatedly delayed, though he has been assigned to administrative duties unrelated to a physician’s tasks.

In his letter, Johnson wrote that last September, the Merit Systems Protection Board ordered the VA to assign Klein to a physician job “to the extent one becomes available within the local commuting area.” But the VA hasn’t allowed “to take the necessary steps to apply for clinical privileges at another VA facility,” he wrote.

“Medical professionals who treat our veterans deserve the VA’s respect and support, not retaliation,” Johnson wrote.

Johnson’s staff provided his letter to The Associated Press but directed questions to Klein. Klein deferred to one of his Florida attorneys, who supplied the AP with filings in the case.

A spokeswoman for the Poplar Bluff VA, which serves veterans in 29 counties in southeastern Missouri and northeastern Arkansas, referred questions to the department’s headquarters. The national VA said in a statement that it will work with Johnson’s office and the inspector general “to determine the facts of the situation and take appropriate action should any wrongdoing be uncovered.”

The “VA is fully committed to correcting deficiencies in its processes and programs, and to ensuring fair treatment for whistleblowers who bring those deficiencies to light,” the department wrote, noting that it strives for an inclusive, open culture among VA administrators and subordinates.

“We need a work environment in which all participants — from front-line staff through lower-level supervisors to senior managers and top VA officials — feel safe sharing what they know, whether good news or bad, for the benefit of veterans and as good stewards of the taxpayers’ money,” the statement added.