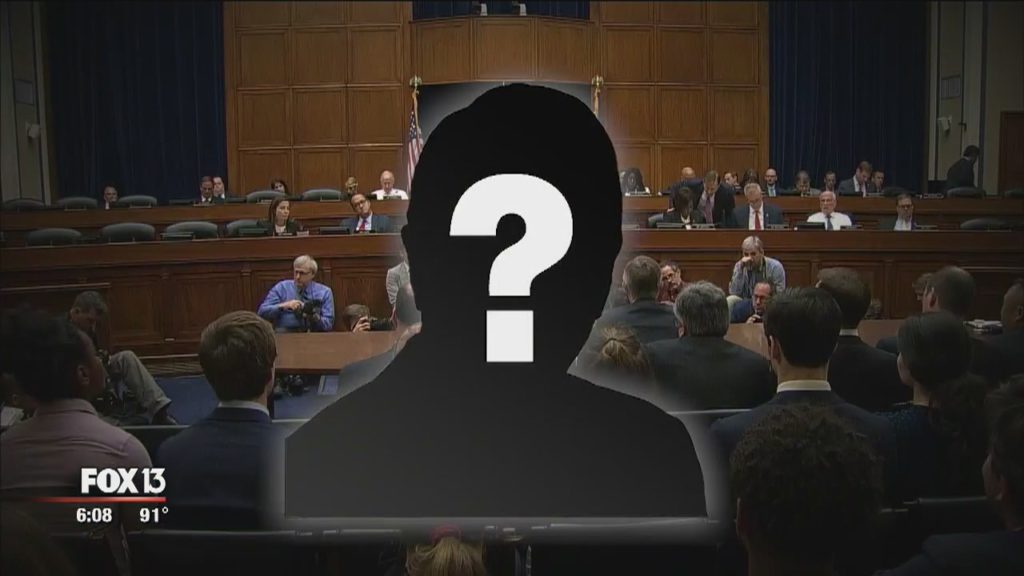 TAMPA, Fla. (FOX 13) – With the nationwide focus on an impeachment inquiry into President Trump, the word of the week was “whistleblower,” with many wondering how whistleblowers are protected.

One of the Bay Area’s foremost experts on the subject was in Washington, D.C., (on an unrelated matter), as news broke that a whistleblower filed a complaint alleging President Trump tried to “solicit interference from a foreign country in the 2020 U.S. election” during a phone call with the Ukrainian president.

Khawam said protections vary for whistleblowers in the private sector, the federal government, and intelligence community.

According to reports, this whistleblower is believed to be a member of the latter group.

That has been the case since the founding of our nation, said FOX 13 Political Editor Craig Patrick.

“This goes back to the framers, going back to months after the Declaration was signed, the Continental Congress signed the first whistleblower protection law into place,” he said.

During the 20th century, several whistleblower cases shaped the history of the U.S., including Watergate and the Pentagon Papers.

“The most striking revelations from the Vietnam War came as a result of the leak of the Pentagon Papers and the whistleblower, [Daniel] Ellsburg. And of course, the biggest one perhaps of all that brought down the Nixon administration and President Nixon himself would be Mark Felt, [who went by] ‘Deep Throat’ at the time,” Patrick said. “His identity was protected until near the end of his life when he chose to reveal who he was and what he did.”

It’s unclear how the current situation will unfold. The whistleblower, in this case, has acknowledged the information in the complaint is mostly second-hand, which Khawam said could be problematic. He or she, however, believed the sources of the information to be credible.

Previous post ‘I have the right to sue if a doctor does something wrong to me, but just because he puts on a uniform he cannot’ | Couple fights Feres Doctrine rule Next post Trump Ally Graham Opposes Troops’ Bid to Sue on Botched Care
© 2022 The Whistleblower Law Firm, LLP. All Rights reserved