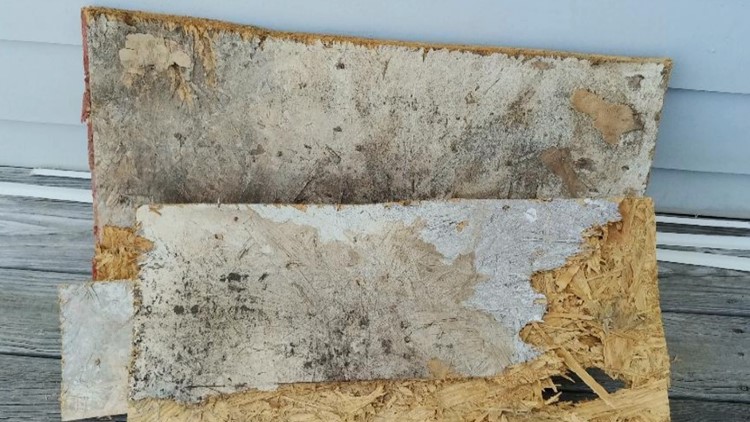 Law360 (January 1, 2020, 12:04 PM EST) — Construction attorneys could see a slew of new regulations come online in 2020, including various municipal initiatives to cut emissions and go green, while the Golden State scrambles to build more homes to address the housing crisis.

Here, Law360 looks at three trends that could affect the sector in the New Year.

Construction contracts increasingly include provisions about environmentally friendly practices, and some municipalities are taking matters into their own hands by passing ordinances around building sustainability, Joshua Atlas of Saul Ewing Arnstein & Lehr LLP said.

“I expect to see more sustainable, energy-efficiency and green ordinances take effect and go into place next year,” Atlas said. “The fight [against] climate change is really starting at the municipal level as far as incorporating energy efficiency and sustainable practices into local construction codes and ordinances.”

Denver and St. Petersburg, Florida, have both enacted their own set of green ordinances, for example, and Atlas said he’s seen sustainability concerns take root in a number of projects he’s worked on in the Florida area.

“In the last three or four multifamiliy residential projects I’ve worked on the contracts for, they were including sustainable building requirements in the [general contractor] agreements, which means that they’re incorporating them into the projects as a whole,” Atlas said. “It’s much more part of the construction lifestyle than it had been even six to eight years ago.”

Contracts often include provisions regarding energy efficiency and water efficiency, waste practices at the construction site, use of recycled or sustainable construction materials, and sustainable or local landscaping that doesn’t require excess water consumption for irrigation, Atlas said.

“Everybody is working [these provisions] into contracts up front,” adding another element to negotiations and construction contract work, Atlas said.

California needs roughly 180,000 additional homes each year to keep up with population growth, and the state’s governor has called for 3.5 million new homes to be built in the coming years, according to the Housing Crisis Act of 2019, which became state law in October.

The law aims to expedite housing applications in areas with the most severe housing shortages, said Ankush Israni, an associate at Stroock & Stroock & Lavan LLP.

“[The act] is supposed to reduce the barriers to entry to create new homes throughout California,” Israni said. Measures include “streamlining the process for applications, downsizing prohibitions and limiting the number of hearings you have to go through and the fees you have to pay.”

“A lot of places right now are zoned for single-family only,” Israni said. “When that happens, it’s hard to put in condo units, put in triplexes, put in multiple living dwellings on one lot. The California Legislature has taken on this battle by allowing more laws to allow accessory dwelling units.”

“Our clients are investing in more and more mixed-use in California, so I anticipate that to continue in the next year — especially with the rates being as low as they are on the financing — and that building and construction will continue to flourish,” Israni said.

The state government has also inked public-private alliances with some of the area’s technology giants, several of which have committed billions to affordable housing efforts.

Apple Inc. in November pledged $2.5 billion to “accelerate and expand new housing production” across the state, including by opening up about $300 million worth of land parcels it owns in San Jose for development.

“Especially in San Francisco, the way the housing market is, you need more homes,” Israni said. “It makes sense that Google, Facebook and some of these others are investing in that portion of the economy. That should help construction as well,” he said.

A public outcry over housing conditions for military families has sparked a spate of litigation as well as congressional action that could change federal policies for private military housing contractors.

In an effort to help address the issue, lawmakers included amendments to the Military Housing Privatization Initiative in this year’s National Defense Authorization Act, which is currently awaiting Senate approval after clearing the U.S. House of Representatives.

The bill includes provisions that would allow additional oversight of construction standards for military housing, such as allowing U.S. Department of Defense inspectors to access and inspect military housing units after construction or renovations in order to check for health or safety conditions.

And service secretaries told Congress in December hearings that they’ve recently made changes to their policies as well, such as standardizing the way contractors report trouble with housing and restructuring incentive fees to put more emphasis on feedback from residents.

And if those changes don’t keep attorneys busy, the spate of litigation over housing conditions might.

At least three lawsuits over military housing conditions hit court dockets at the tail end of 2019. In December, five military families at MacDill Air Force Base in Florida filed suit against the private companies that own and manage on-base housing there, saying the homes weren’t adequately built or managed.

The proposed class action blames the companies for alleged mold problems in the homes and residents’ resulting health issues, which allegedly include respiratory problems, enlarged lymph nodes and headaches.

In November, families at Fort Meade, Maryland, sued private contractors over alleged mold and water damage, and another suit in October called out conditions at two Air Force bases in Texas.

There may be more such suits to come, Khawam indicated. Khawam is one of the attorneys representing the plaintiffs in the MacDill Air Force Base suit. “The problem goes beyond MacDill Air Force Base, as we represent military families at several different bases and see these problems exist there too,” she said.

“We hope there will be changes and improvements, but much more oversight is needed,” Khawam said.

This article was originally shared from Law360.