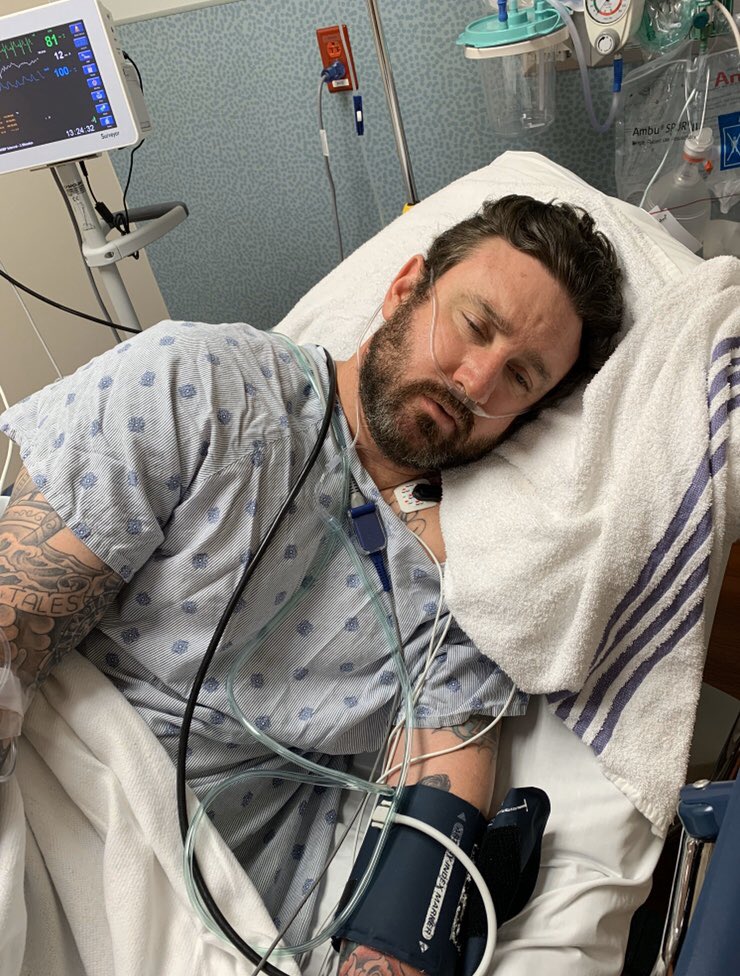 A new year means the new law named after a Fort Bragg soldier Richard Stayskal is in effect. This new law, The Sergeant First Class Richard Stayskal Military Medical Accountability Act of 2019, paves the way for the military to hold the government accountable for negligence and malpractice by military doctors.

Stayskal along with his attorney Natalie Khawam didn’t waste any time and filed a malpractice claim against the government on New Year’s Day.

“I filed SFC Richard Stayskal’s claim on January 1st, to ring in the New Year,” Khawam said. “We’re honored that our bill passed in less than a year, especially after 70 years of unsuccessful attempts by many others. We don’t want to waste any time pursuing recourse for the Stayskal family. We look forward to helping our Military families seek justice in 2020.”

ABC11 first told you about Sgt. 1st Class Richard Stayskal’s fight in December 2018. The Purple Heart recipient is stationed at Fort Bragg and lives in Pinehurst with his wife and two daughters. He has stage four lung cancer.

It’s a cancer diagnosis that he said should have been caught earlier but was missed by military doctors at Womack Army Medical Center during a routine physical in January 2017.

After that physical, Stayskal’s health declined, and it wasn’t until he saw a civilian specialist off base where he was given the grim diagnosis. Stayskal is unable to sue for military medical malpractice because of the Feres Doctrine, which prevents active-duty military from suing. For the past year, Stayskal has been fighting to change that and give service members the same rights as civilians.

In between cancer treatments, we were with Stayskal as he took his fight to lawmakers in Washington.

They listened and proposed The Sergeant First Class Richard Stayskal Military Medical Accountability Act of 2019. Provisions of that act are now included in the 2020 NDAA, which President Trump Signed off on December 20th. Under the defense spending bill, $400 million is allocated to the Department of Defense over the next 10 years to pay out military medical malpractice claims.

Stayskal’s claim is the first filed under the new law with the Department of Defense. It alleges medical malpractice at Womack Army Medical Center. The claim asks for damages of loss of quality of life, pain and suffering, mental anguish, disability and permanent impairment and disfigurement, depression and anxiety, shortened life expectancy and loss of consortium. The DOD will investigate the claims.

Previous post N.C. soldier first to file malpractice claim against gov’t, under new law he fought for Next post Policy Trends For Construction Attys To Watch In 2020