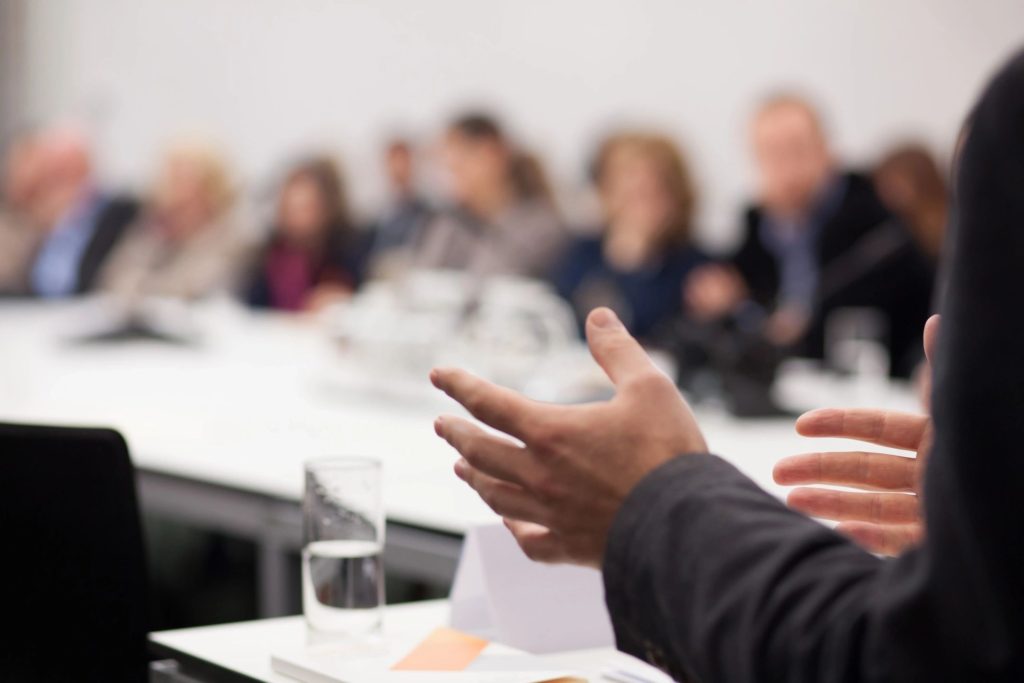 They put their lives on the line for us but who’s protecting them?

Sgt. Sherry Futch joined the Army in 2005 at the height of the Iraq war. The Charlotte native felt it was her patriotic duty to put on the uniform.

Futch was stationed at Joint Base Lewis-McChord in Washington state where, in 2011, she alleges she was sexually harassed, repeatedly, by one of her superiors.

“He appeared to be either rubbing his private area, or his leg, and began telling me he could make it all easy for me,” Futch recalled.

“What did he ask you to do for him?,” asked FOX 46 investigative reporter Matt Grant.

Futch says she was retaliated against when she refused. She now suffers from Post Traumatic Stress Disorder and depression, records show, along with anxiety disorder and panic attacks.

She retired from the military in 2014, she said.

“Ultimately I got out of the military because I was stuck in a unit with him,” she said.

Staff Sgt. Ceara Corden isn’t surprised by the statistics because she says it also happened to her.

“I was vulnerable and he took advantage of that,” she recalled. “He would ask me to take my clothes off and show him parts of myself.”

Corden was stationed at Offutt Air Force Base in Nebraska when she says the sexual harassment she experienced caused her to see a psychiatrist on base was, he alleges, “manipulated” her into a sexual relationship while he was treating her in 2015.

Looking back, she says she was not in a position to give consent.

“I feel like he really took my emotional instabilities and my problems and he fed on them,” said Corden. “And used them for his own personal and sexual gain.”

The psychiatrist, who FOX 46 is not identifying, did not respond to a request for comment. Records show he was court-martialed from the military but continues to practice privately.

For Corden and others, justice only goes so far.

She filed a claim with the Department of Defense for out-of-pocket therapy and medical bills. Her claim was rejected under the Federal Torts Claim Act due to a controversial 1950 Supreme Court ruling known as the Feres Doctrine.

As FOX 46 has reported for more than a year, the Feres Doctrine prevents active-duty service members from suing the government for injuries “incident to service.” That ruling has been used to deny claims for medical malpractice, negligent care, negligence and sexual assault.

“First of all, Feres doesn’t have anything to do with sexual assault,” said attorney Natalie Khawam, who represents North Carolina Green Beret Sgt. 1st Class Richard Stayskal. “So, again, that’s a miscarriage of justice and a misapplication of the law.”

Stayskal’s story of botched medical care, combined with Khawam’s lobbying and a year-long series of FOX 46 investigations, led to change in federal law in January. The new law, named after Stayskal, allows service members who have been victimized by negligent care at military facilities, to file a claim and be compensated for the first time.

Congress allocated $400 million to the Department of Defense to investigate and payout claims internally.

Khawam is now fighting to get victims of sexual harassment and sexual assault included as well. One of her clients, former Fort Bragg soldier Erin Scanlon, who says she was raped, will be meeting with senators this week on Capitol Hill to “discuss sponsoring a bill on sexual assault in the military,” Khawam said.

“We’ve unlocked the vault when we got our [military medical malpractice] bill passed,” said Khawam. “We broke that lock. We opened this door. And now it’s time to open the door wider.”

That would be a relief for Futch and others who believe the Feres Doctrine blocks them from seeking justice, face out-of-pocket medical expenses, on top of the emotional scars that never go away.

“You guys really pushed for it and got the word out [about military medical malpractice],” Futch told Grant. “And, what that’s done, is that’s opened up for more people to speak out now that we know we have a voice through what you have done.”

“Sexual assault and sexual harassment harm our service members, erode our readiness, and hinder our lethality,” said Dr. Nate Galbreath, the acting director of the Sexual Assault Prevention and Response Office. “It must stop.”

“In 2018, the Department did estimate an increase in sexual assault in the active force. However, it is important to note, sexual assault in the military still occurs at half the rate that it did 10 years ago – with service members reporting the crime at four times the rate they did in 2006,” Galbreath added in a statement. “While there is no single solution that can be implemented, we are working to unify and standardize prevention efforts throughout the Department and to continue to encourage all service members to come forward and report as asexual assault so that we can connect them to resources that aid in the recovery of sexual assault.”

“In the area of reporting, we are hopeful the Catch a Serial Offender program will have a positive impact on holding alleged perpetrators appropriately accountable,” Galbreath said. “CATCH allows victims the opportunity to confidentially disclose suspect and incident information to law enforcement to help the department identify repeat offenders. If a suspect’s name or other detail matches other reports made in the CATCH program, the victim is given the opportunity to convert his/her restricted report to unrestricted to participate in the investigation and military justice process.”

There have been 145 entries in the CATCH system by victims as of Jan. 10, Galbreath said.

FOX 46 reached out to the psychiatrist, accused by Corden, but he did not respond to multiple requests for comment.

Officials at Offutt Air Force Base, where the sexual misconduct began, also did not respond to requests for comment.

Officials at Joint Base Lewis-McChord found no records of Futch’s allegations of sexual harassment, adding records are not kept past five years. Futch says her incident occurred in 2011.

This article was originally posted by FOX 46 and can be read here: https://www.fox46charlotte.com/news/military-sexual-assault-rape-victims-blocked-from-justice

Previous post Army lieutenant says she was raped, but Supreme Court ruling blocks her from justice Next post Stayskal invited to attend Tuesday’s State of the Union