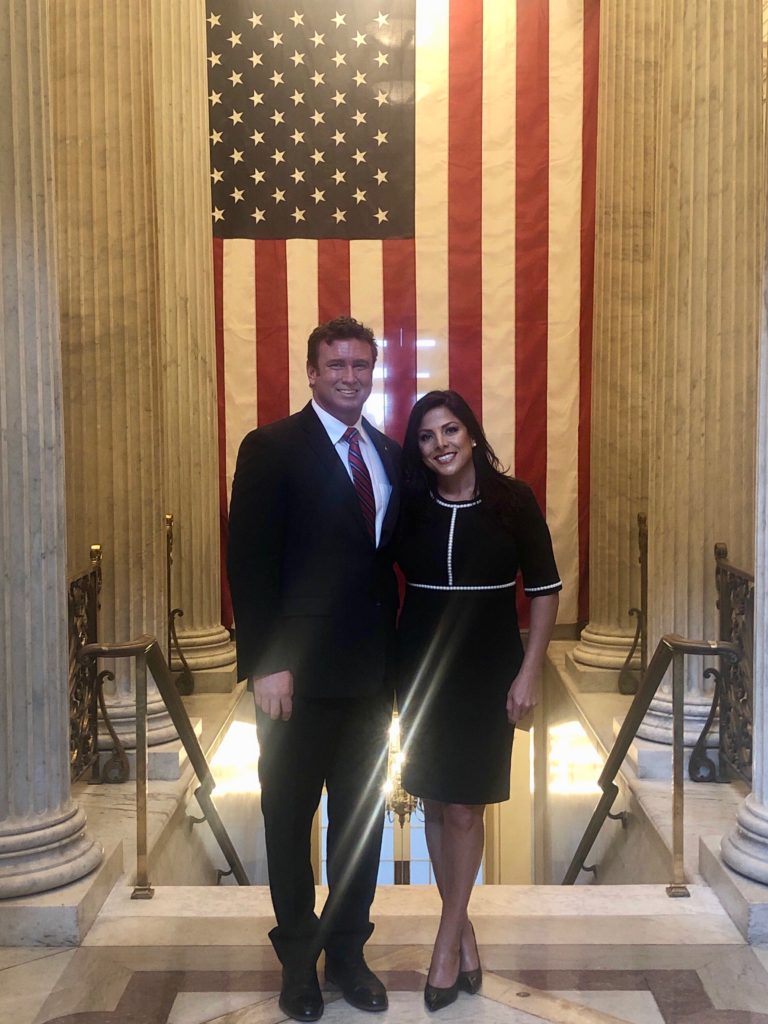 Richard Stayskal, who Fox 46 worked closely with to get results for military malpractice reform, has been invited to attend Tuesday night’s Presidential state of the Union address at the Capitol in Washington, D.C.

The invitation comes from North Carolina Congressman Richard Hudson. Hudson represents the Fort Bragg district and has become an advocate for veterans and their families.

The National Defense Authorization Act passed last month included in it a portion that both Stayskal and Hudson have been primary advocates for. The Military Malpractice Accountability Act allows service members to seek compensation for medical malpractice unrelated to their military duties caused by the Department of Defense health care providers.

Stayskal’s attorney, Natalie Khawam, who lobbied lawmakers to pass the medical malpractice law, and won, will also be at the State of the Union.

Khawam is meeting with lawmakers on Capitol Hill this week. She hopes to secure support for a bill that would allow service members, who are victims of sexual assault and abuse, to also be allowed to file claims against the government.

“We’ve unlocked the vault when we got our [military medical malpractice] bill passed,” said Khawam. “We broke that lock. We opened this door. And now it’s time to open the door wider.”

“The bipartisan reforms we got in the NDAA wouldn’t have been possible without Rich,” said Rep. Hudson. “I’m honored to have him as my guest to President Trump’s State of the Union to highlight this historic story of bipartisanship and, of course, SFC Stayskal stepping up to fight for what’s right for all of America’s men and women in uniform and their families.”

This article was originally posted on FOX 46 and can be read here: https://www.fox46charlotte.com/news/stayskal-invited-to-attend-tuesdays-state-of-the-union